The journalism presence at MozFest grows 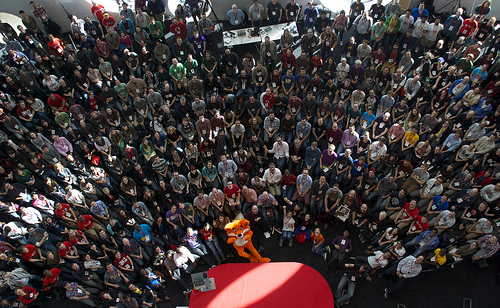 October of all of the things ended with an extraordinary Mozilla Festival. We got to welcome 5 more Knight-Mozilla Fellows and had to create a whole new track to accommodate all of the excellent session ideas. Here's a quick rundown of what happened at MozFest and some plans that have grown out of the event.

OpenNews at MozFest by the numbers: 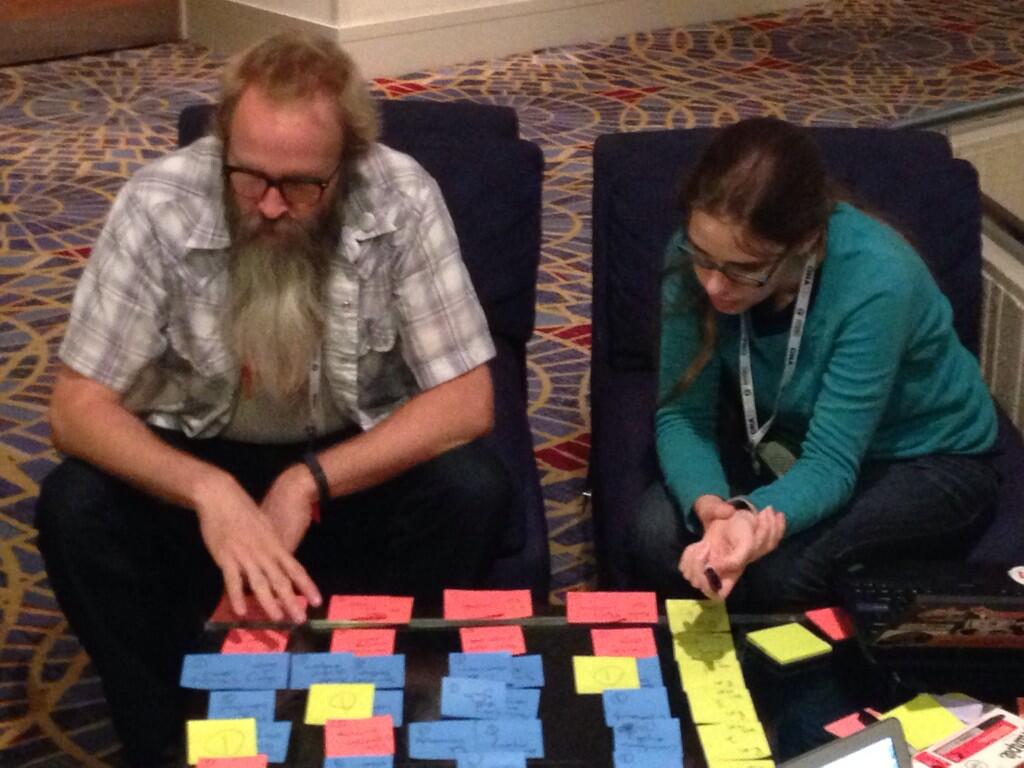 The journalism footprint at MozFest nearly doubled from 2012. In response to a ton of data-related session proposals, we created a second track focused on open data, which covered government and elections data, data access, and more. Over the course of two days, we managed to schedule about 9 sessions in every time slot. Walking around the 8th floor, I saw groups engaged in intense discussions, sketching out plans, and getting hands-on training--and working on projects live, on wifi! (Major thanks to Mozilla staffer Ryan Watson for keeping the internet functional this year.)

One of the things that makes MozFest special is that even big sessions are oriented around small groups. Rather than PowerPoints and lectures, it's about breakout groups and collaboration. It's a new format for a lot of people, facilitators and participants alike. But when it works, it's incredibly effective--and thanks to fantastic planning and highly engaged participants, the 8th floor got to see the range of awesome stuff that's possible when you throw out the script.

MozFest can be a whirlwind of a weekend, but sessions were designed to have next steps after the Festival in mind as well. Some work that we expect will continue:

As folks continue to recover from the October of all of the things and November of fewer but still too many things, we expect there to be even more MozFest followup. Kio Stark from Source's Learning section found many leads at MozFest and Source will likely soon be brimming with case studies, Q+As, and project writeups that have some MozFest DNA.