While some journalists were relaxing in Italy, the coolest of the cool kids were hanging out in Philly. (But isn't that always the case? Yes, yes it is.)  During a panel in Perugia last week, Aron Pilhofer described the New York Times' in-house analytics team, which teed up nicely a conversation at BarCamp News Innovation between Brian Abelson, the Knight-Mozilla Fellow working on analytics at the Times, and Greg Linch, the guy who helped spark the idea for the position.

Brian, Greg and I kicked off BarCamp with a discussion of impact and a flurry of links, examples, and takeaways. The session followed up from sessions Greg led last year on impact and an ongoing conversation about how to define and incorporate analytics and ideas about impact into journalism. As Brian has been researching the topic, he's compiled a bibliography of writing on impact. He noted that a great white paper from ProPublica includes case study descriptions of different stories and how ProPublica has defined impact.

Again on the fourth Saturday of April, a whole lotta journalists, developers, and "future of news" types will gather at Temple University for BarCamp News Innovation. During one day, people collaborate and gripe in unconference sessions and hack and brainstorm in a hackathon (this year deemed a "start-athon"). 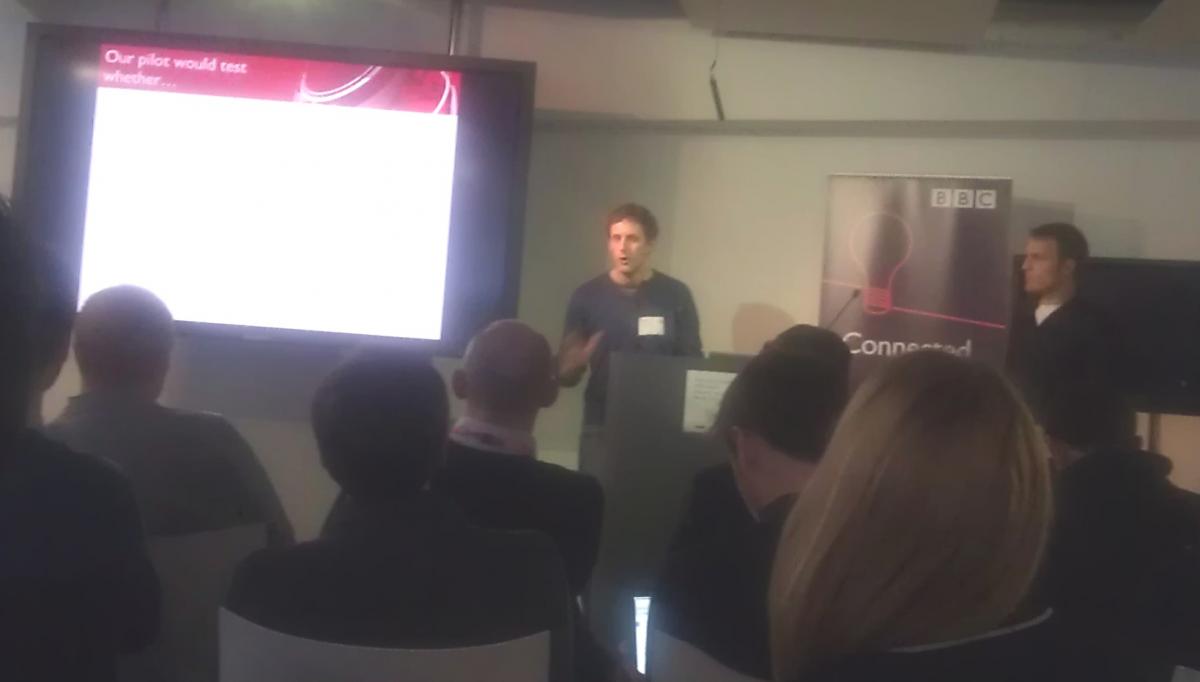 Every week, I put together an events listing for Source. All over the world, people organize hack days and conferences and workshops and meetups to discuss, invent, gripe, and marvel at journalism and technology. There are a lot of events. I get to attend some of them. OpenNews sponsors many. 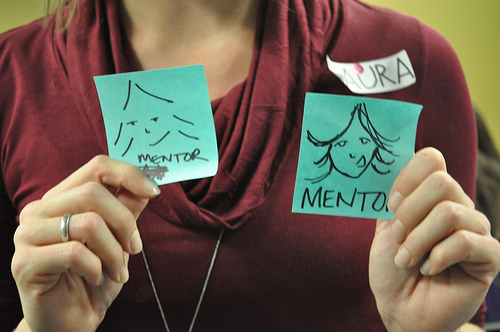 The New Year for OpenNews kicked off with an incredible feature on Source about the "Snow Fall" story in the New York Times. It was awesome how Erin Kissane made that story happen in a week that many people (including me) were on vacation. She had it ready to publish on January 1. On top of the kickass story, a great conversation began in the comments. And people just keep commenting. The comments demonstrate so clearly the community that is coalescing around Source and around journalism and code more broadly. My favorite comment came from an educator who talked about ways to use the original story and the Source follow-up in her undergraduate class. It just so perfectly encapsulated what I'm looking forward to with OpenNews for this year: documenting great work, learning together, and supporting this growing community. 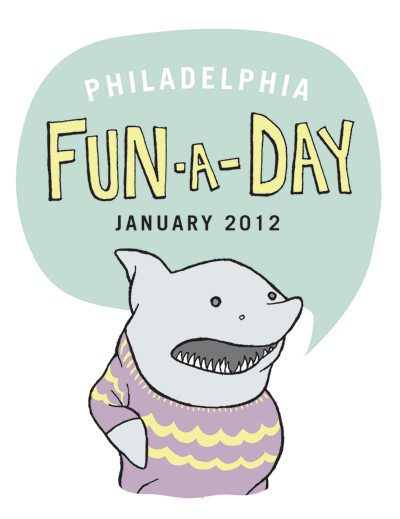 It's January, which means it's time for Fun-a-Day. I've dabbled with Fun-a-Day in the past and always enjoy the wrap-up show. Last year I wrote zine-related journal entries. Didn't want to just write again this year, but I have no skills in the visual arts so, photo captions! It's still writing, but will get me thinking about images and thinking about documenting events.