Joining the journalism development community, as a Fellow 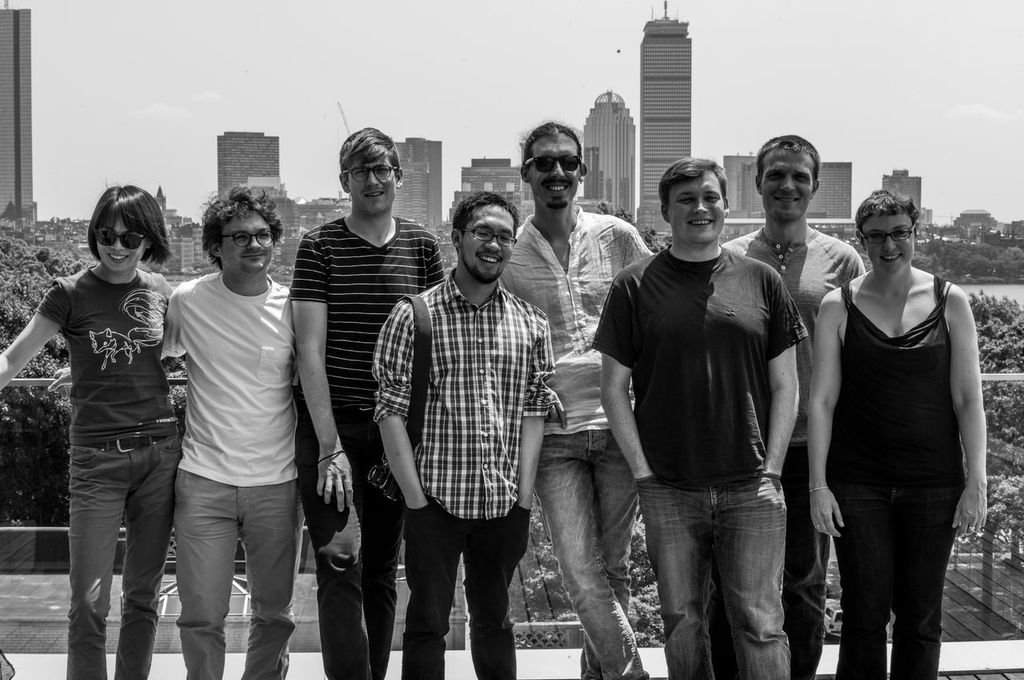 Last week, news devs gave an inspiring and entertaining array of responses as to "why develop in the newsroom?" This week, Knight-Mozilla Fellows shared their stories. They told how they were introduced to journalism development via their participation in the Fellowship. These Fellows represent some of the many different paths people take to join what can feel like "one big journalism Justice League."

Stop the imposter syndrome madness. Noah Veltman kicked off the week by imploring us all to stop seeing the world as coders and muggles. This toxic coder/non-coder binary almost prevented him from participating in the Fellowship.

Grad students in the real world. Sonya Song described the Fellowship as "the best reward" for her various intellectual adventures. Sonya is part of a growing group of graduate students who use technology and data analysis in their academic studies and are applying those skills within journalism. And why might grad students want to work outside of academia? Sonya laid out a convincing case:

"Through my work experience and academic training, I gained a better understanding of how people consume media content, how they behave on the Internet, and how content providers could better cater to consumers’ demands and therefore develop sustainable business models. I have been able to contribute my expertise on these topics to the Boston Globe, my newsroom host. With the support of the staff here, I conducted an empirical study of the Boston Globe's Facebook Page. When I presented my findings to colleagues, some people responded, “Thank you for sharing your findings. We didn’t know those things!” It is thrilling and satisfying to find truths and share knowledge in a practical setting."

"The best thing that can happen to you." (en español) Manuel Aristarán was part of a team that was building a satellite when he applied to the Fellowship. A satellite. For space research. Outer. Space. He was already applying his in-demand tech skills in a super cool way, but he also wanted to work with public information and journalism. He made that transition from outer space to journalism via the Fellowship.

"In my five months as an OpenNews fellow, I worked with journalists, data analysts, and designers of Argentina’s daily La Nación and the wonderful team of La Nación DATA on many projects that had great impact. Among them:

"In this time, I’ve gone from a novice coder with some knowledge of stats to someone who regularly writes map-reduce jobs over terabytes of data (trust me, if you’re a data nerd, the New York Times is your perverse playground). The freedom of the fellowship has also allowed me to pursue more whimsical projects like building haikubots, experimenting with data sonification, and writing oh-so-many twitter trolls. I’ve also had the privilege of working with my friends in csv soundsystem to build treasury.io - a daily data feed for the U.S. Treasury."

"Do it again, but better!" And Mark Boas, a Knight-Mozilla Fellow from 2012 closed the week with a rousing piece about what it is like to do development in a news organization.

"I was lucky enough to be given several opportunities by Al Jazeera (my OpenNews partner) to create interactives for aljazeera.com and I was both excited and terrified about being given the chance to succeed or fail in public. Thankfully, it was always a team effort - ideas were discussed, feasibility assessed, minimal viable products presented and that all important deadline established and we were off to the races!

The most amazing thing though, was that I got to have a real say. If there was a certain type of medium I wanted to try out – I could try it. And the very best thing was that I could try it out on thousands of people."

So, OpenNews is also doing it again. Applications are open for the 2014 cohort of Fellows. It's time to join this amazing community of Fellows. Bring your civic hacking expertise or itch-scratching side projects or love for numbers. Don't let the false developer/non-developer divide hold you back. Apply now.

Coming up next week: posts from the Knight-Mozilla Fellows who were engaged with journalism development prior to the Fellowship.